What Defines Felony and Misdemeanor DUI in Washington State? 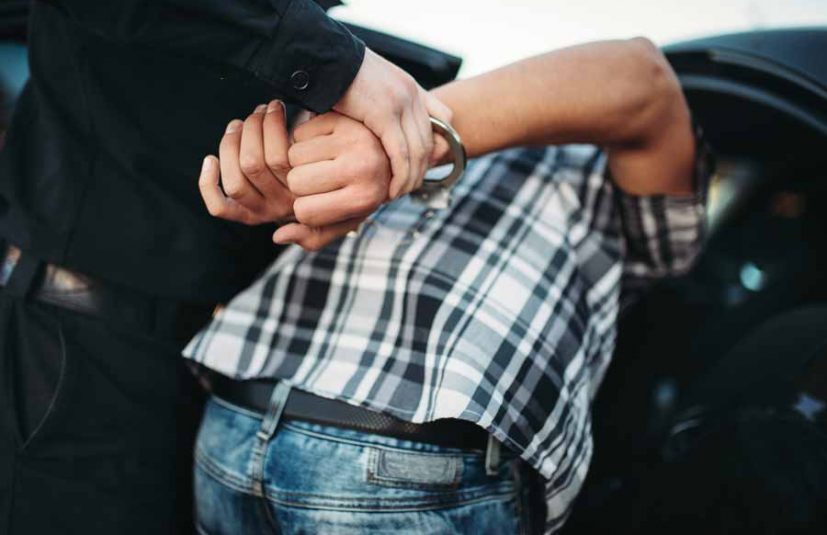 Driving Under The Influence (DUI) can be considered a misdemeanor or felony, depending on a few critical factors.

In Washington State, the difference between the two varies from thousands of dollars in fines to even jail time.

What Is Considered Misdemeanour DUI In Washington State?

The majority of DUI cases in Washington State classify as misdemeanor charges.

Gross misdemeanor charges carry a punishment of up to 364 days in prison and a $5,000 fine. If this is your first DUI offense, it will likely be deemed a misdemeanor. DUI offenders with multiple prior DUI offenses may be charged with a felony. Suppose If you’ve been convicted of a misdemeanor D. In that case, I, your sentence can include five-year probation, hefty fines, alcohol, and drug treatment, having an ignition interlock placed on your car, required attendance at a Victim’s Panel, and license suspension.

Each DUI case differs based on multiple factors, such as if you blow over 0.08% or refuse a breath test altogether, if you used alcohol or marijuana, if prescription drugs were involved, or if children were in the car. However, a license suspension is virtually guaranteed if convicted, at the very least. The license suspension can range from 90 days to two years.

To avoid a license suspension, you would have to both win a hearing with the Department Of Licenses and avoid a conviction on the underlying DUI criminal charge. A lawyer can help you navigate these hearings to lessen the charge or agree to an ignition interlock license.

What Is Considered Felony DUI In Washington State?

A prosecutor will bring a class B DUI felony charged when the driver has committed a DUI and has four or more prior DUI offenses within the last 10 years.

What Should I Do If I’ve Been Charged With A DUI In Washington State?

If you’ve been charged with a DUI in Washington State, call VaWa Legal for a free consultation right away.

Our legal team has vast experience in the Washington State court system dealing with DUI cases and can help you mount a case to reduce your license suspension, fees and avoid jail time.

DUI cases often move quickly, so your best chance is to call us right away to ensure you have the best defense if your case goes to trial.