Am I Eligible for a Deferred DUI Prosecution? 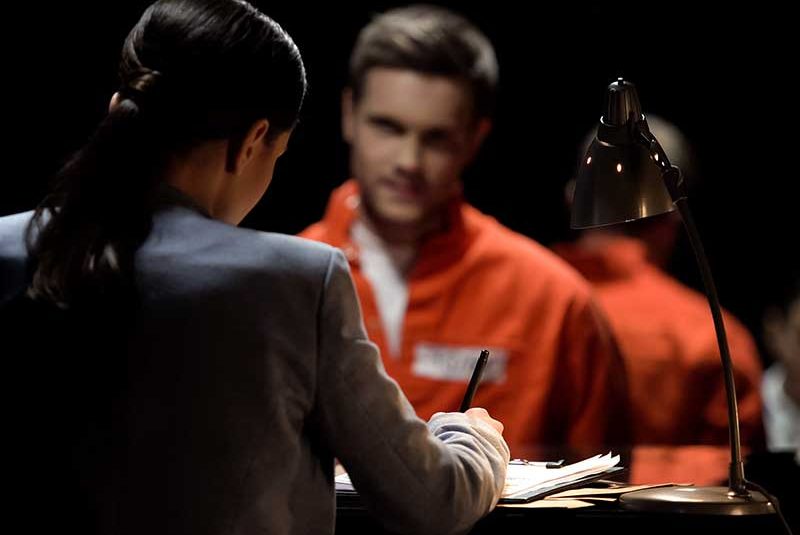 In Washington State, a deferred prosecution, as laid out in 10.05 RCW, allows someone accused of a crime, such as a DUI, to cite diseases such as alcoholism, drug addiction, or mental health issues and seek medical treatment and avoid harsh prosecution.

What Is Deferred DUI Prosecution?

Deferred DUI prosecution allows those suffering from alcoholism, drug addiction, or mental health issues to avoid jail time to seek medical attention. If the accused seeks treatment, the charges will be dropped in three years.

After the accused provides proof they successfully rehabilitated during the two-year treatment program, the court will dismiss the charges.

The state designed the deferred prosecution program for people who admit they have a severe alcohol or drug problem.

Am I Eligible For A Deferred DUI Prosecution?

To qualify for a deferred DUI prosecution, you must petition the court at least seven days before the trial begins and then receive an evaluation. Again, it’s best to enlist the help of an experienced lawyer to help you take these steps.

In some cases, if you can prove reasonable cause for the delay with a written motion and affidavit, the court will allow more time. But the defendant must reimburse the court of witness fees and expenses related to the delay.

Also, if the person has committed multiple offenses more than seven days apart, they can’t consolidate the charges into a single program.

To qualify for the program, you must admit three things to yourself and the court:

What Should I Do If I’ve Been Charged With A DUI In Washington State?

If you’ve been charged with a DUI while driving in Washington State, contact the VanWa legal team right away.

Our experienced attorneys understand the complex DUI laws of Washington State and can help you explore your options to protect yourself and seek the treatment you may need.

Deferred prosecution isn’t the easy way out and requires years of work, so evaluating this option with an attorney is critical.