Arrested for DUI? Here are the 3 Most Common Defenses 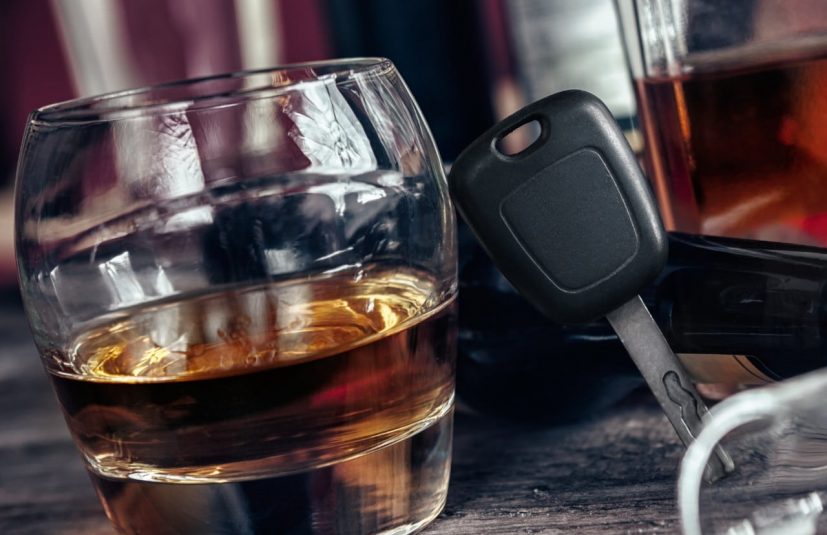 Arrested for DUI in Vancouver, WA? Our Attorney, Roger Priest, can help.

Being arrested for Driving Under the Influence (DUI) in Washington state is a very serious charge that can have severe repercussions in your life for years down the road.

A court may suspend or revoke your drivers’ license, require you to pay stiff fines, or even sentence you to serve jail time. Your ability to keep and retain work becomes threatened with a criminal record and a revoked license, not to mention the thousands in court-related fees, DMV classes and the social stigma of having an arrest record.

You might be able to fight these charges if you can offer one or more of the following defenses.

The 3 Most Common DUI Defenses in Vancouver

Police officers must have “probable cause” to stop your vehicle or arrest you for driving under the influence. In other words, they must have good reason to believe that you have broken the law. In your defense, you’d argue that the police had no legitimate reason to stop or detain you in the first place. For example, you might be able to show that you weren’t driving erratically, your vehicle met all state requirements, etc.

You may also have a valid defense if there’s reason to believe that the police stopped you because of your race, religion, gender identification or national origin. Such markers of your identity are not an allowable legal basis for stopping you.

Anyone who’s watched a television crime show has probably heard a police officer warn a suspect: “You have the right to remain silent. Anything you say can and will be held against you in a court of law…” These words, which also inform a suspect of their right to an attorney, are called a “Miranda warning” or reading your “Miranda rights.”

If the police arrest you on suspicion of a DUI and ask you incriminating questions, then they are required to give the Miranda warning. If they fail to do this, then your lawyer will likely ask the court to suppress any incriminating statements you made. The suppression of certain can sometimes lead to a plea deal or even dismissal of the case.

There might be a legitimate reason that explains your seemingly intoxicated behavior or even an elevated alcohol blood level. For example, you might have been driving erratically because you just pulled at 14-hour shift at work or were distracted by something inside the car. Certain foods and diets can also give a false positive for intoxication. Poppy seeds[1] can give a false positive on a urine test, while strict followers of the Keto diet[2] might get a false positive on a breathalyzer test.

Attorney Roger Priest is a Vancouver WA DUI attorney with deep experience arguing cases in the Clark County judicial system. If you are looking for a a criminal defense attorney who will will leave no stone un-turned in protecting your rights while in the court system, call Rodger Priest today.