Can I Expunge a Washington DUI 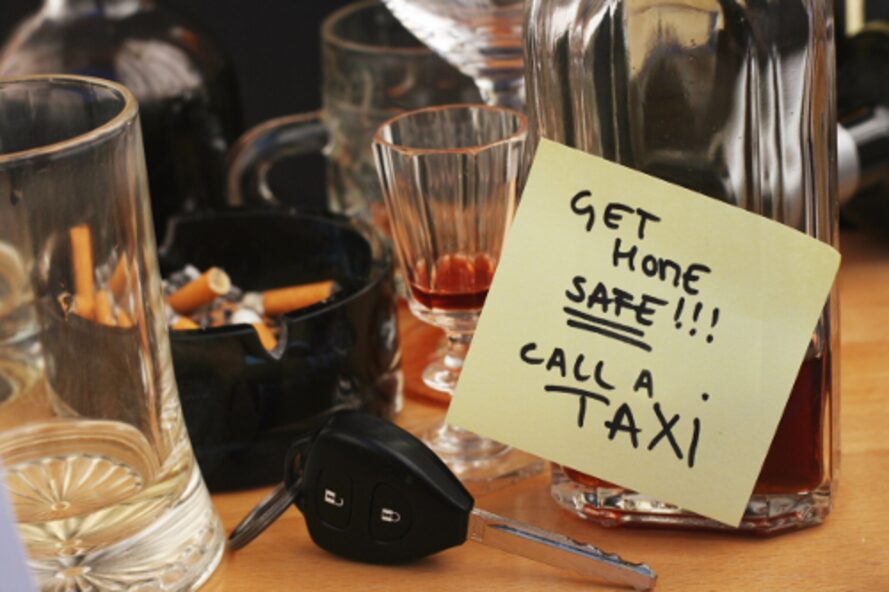 Hi, my name is Roger Priest and I’m a local DUI attorney in Vancouver, Washington. And today I want to talk to you about a question I get from a lot of clients and a lot of prospective clients. Which is, Can I expunge a DUI? Expungement is the process of asking the court to withdraw a guilty finding and sentencing and allow you to wipe out or erase that conviction so no longer shows on your criminal history.

Typically, an expungement in the state of Washington requires that: You’ve never ever availed yourself to an expungement before. That you don’t have any criminal convictions since the crime that you’re trying to get expunged went on your record. As well you can’t have any pending criminal charges. And additionally, you can’t be subject to a restraining order in a civil or criminal matter. As well, is you must have already completed all terms of your sentence including jail, probation, fines, and fees in any restitution. And typically, there’s a waiting period that depends on the type of crime.

In short, a DUI Conviction in Washington cannot be expunged, unfortunately. The Washington statute 9.96.060 specifically prohibits the expungement of a DUI or a physical control conviction. Now, that does mean you can’t get a DUI? Dismissed through an expungement? It depends. If your DUI was reduced as part of a plea there may be crowns to get it expunged, but if you were convicted of the DUI charge itself you will not be able to get it expunged.

So, one typical reduced charge that I see oftentimes, is a DUI reduced to the charge of negligent driving in the first degree, if you were convicted of the reduced charge then you would be able to get that expunged if you met all of the expungement criteria that I previously mentioned. But in addition, you have to wait ten(10) years from the arrest date and during that time you cannot have had any subsequent alcohol or drug violations. So the waiting period is a lot longer but you can get it expunged off your record. Additionally, you sometimes see a DUI reduced to reckless driving if that happens it’s very much the exact same process as negligent driving, you have to wait the ten years and meet all the criteria and not have had any subsequent alcohol or drug violations.

If your DUI was actually reduced to a charge other than negligent driving or reckless driving you may not have to wait ten years. So, it’s important to know exactly what you were convicted of and talked to an attorney about the specifics of your case. If it was reduced one of these charges, then you would just need to meet the normal expungement criteria.

I hope this has been helpful if you’d like to talk more about your case and whether you qualify for an expungement of your criminal charge, please feel free to give me a call. I offer a free consultation on every case and I look forward to speaking with you soon.