Can I Get a DUI on My Bicycle in Washington? 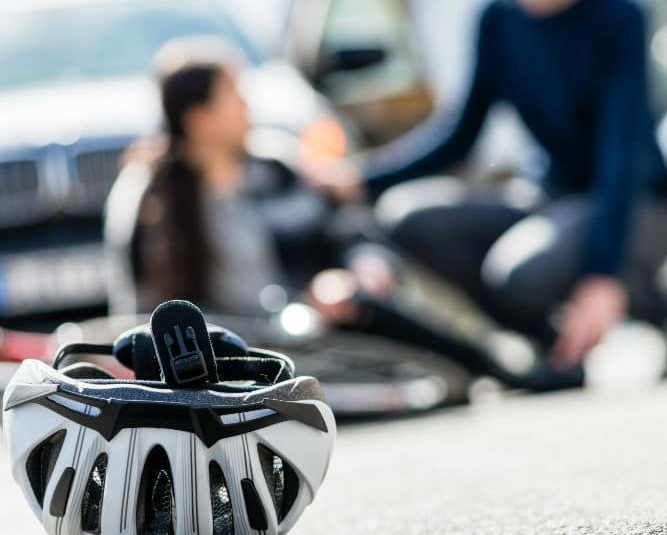 Can I Get a DUI on My Bicycle in Washington?

Many states have DUI laws that are broad enough to apply to bicycle riders. Oregon, for instance, makes no legal distinction between a DUI committed while driving a monster truck and while riding your bicycle. This may seem silly, as one is far more dangerous than the other. If you feel this way, then you share something in common with the Washington Supreme Court.

The Washington DUI law specifically prohibits driving a vehicle while under the influence of drugs or alcohol. A vehicle is defined by Washington law as any device capable of being moved upon a public highway. . . “including bicycles”. So, a quick review of the statutes would make it seem that you can, in fact, get a DUI for riding your bicycle.

This issue came up in the case of The City of Montesano v. Daniel Wells in 1995. Mr. Wells was convicted for riding his bicycle drunk and he appealed the conviction. The Washington Court of Appeals considered the statutes (and related statutes) and ultimately decided that the Washington legislature did not intend to extend the DUI laws to include bicyclists. Specifically, the court addressed the seemingly interchangeable usage of the terms “vehicle” and “motor vehicle” in the various DUI statutes(which there are several). The court decided that even though the term “vehicle” used in the DUI statute, the various related DUI statutes that specifically use the term “motor vehicle” instead suggested that the legislature’s interchangeable usage of both “vehicle” and “motor vehicle” in the statutes was a product of “inattentive drafting” and applying the DUI statute to bicycling would lead to an absurd result.

This is a refreshing decision, considering that many states draw no distinction between motor vehicle DUIs and bicycle DUIs. Since a DUI carries harsh penalties for your driver’s license, including license suspension, ignition interlock device requirements, and SR-22 insurance requirements, it seems only natural that a DUI should only be imposed for driving a motor vehicle.

Going one step further, Washington has even implemented statutory protocols for law enforcement to offer safe rides for intoxicated bicycle riders. These statutory provisions arrange for how to secure and safely arrange for transport, impound and return of bicycles in such cases.

While a bicyclist cannot get a DUI, this doesn’t mean that you cannot get in legal trouble for drunk bicycling. Depending on the circumstances, you could still be charged for a variety of crimes if your bicycling while impaired runs afoul of other state laws. A couple of examples include:

1)Disorderly Conduct. It is a crime to obstruct vehicular or pedestrian traffic without lawful authority. If you are riding your bicycle in the roadway while either intoxicated or sober, you cannot unreasonably obstruct traffic. Therefore, if you drunkenly swerve into the roadway and cause an unsafe traffic situation, law enforcement might charge you with disorderly conduct. Disorderly Conduct is a simple misdemeanor charge.

2)Reckless Endangerment. It is a gross misdemeanor to recklessly engage in conduct that creates a substantial risk of death or serious physical injury to another person. If you ride your bicycle while intoxicated and do so recklessly, you might be in more serious trouble if doing so causes a wreck or otherwise causes a seriously dangerous situation for vehicular traffic on the roadways.

In either regard, it only makes sense to not ride a bicycle while you are too impaired to safely ride. Choosing to ride your bicycle while impaired puts you at some risk of facing a criminal charge if you do so in an unsafe manner. So, always be careful.