Evidence That Can Be Used Against You in a DUI Case 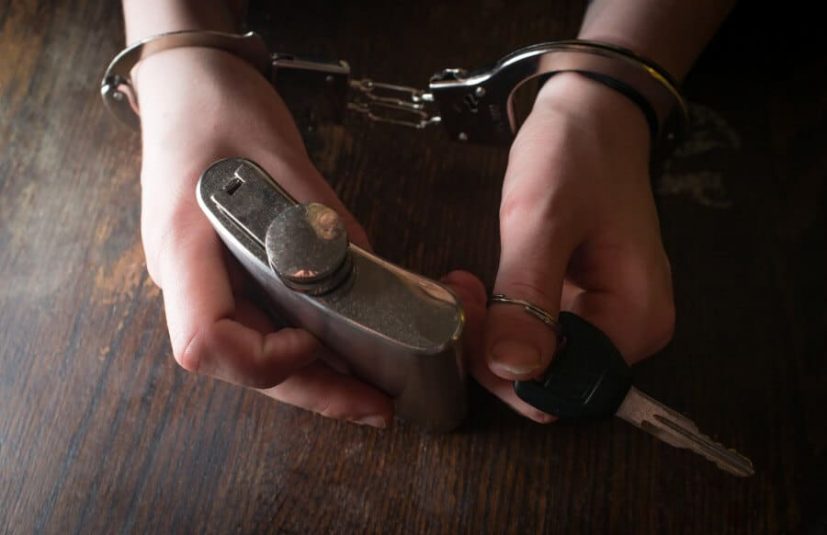 When charged in a DUI case, defendants may fear the case will be open-and-shut if an officer administered a blood-alcohol test.

However, more evidence than just a breathalyzer test can be used against you, and understanding what type of evidence will be used can help you and your legal team mount the best defense.

What Evidence Would A Prosecutor Use Against Me In A DUI Case?

If you’ve been charged with a DUI, the evidence collection begins with the arresting officer who first pulled you over. That officer’s reports and testimonies will go into why they pulled you over, what they observed at the scene, and anything you said, as well as any on-scene tests such as a breathalyzer or other field sobriety tests.

Regarding the officer’s testimony, anything they observed, such as the smell of liquor coming from your breath, if you slurred your speech, or had bloodshot eyes, can be used as evidence against you.

Any evidence of open beer cans or empty liquor bottles from the scene, as well as reports of you driving recklessly, such as swerving or drifting off the road, can also paint the picture you were driving while intoxicated.

In addition to the officer’s verbal testimony, if the officer had a bodycam on or a dashboard camera on their vehicle, the prosecutor may use any footage against you.

Any witnesses who saw you driving may also be called to illustrate reckless driving.

Can I Be Charged for a DUI Without Blood Alcohol Evidence?

You can still be charged with a DUI, even if you deny a blood alcohol test. If you refused the breathalyzer test when pulled over for suspected drunk driving, some consequences would follow, such as an automatic license suspension.

If your case goes to trial, the prosecutor will likely argue to the judge or jury that you refused the test to hide the fact you were intoxicated.

What Should I Do If I’ve Been Charged With A DUI?

If you’ve been charged with a DUI, contact the VanWa law offices right away. Just because you’ve been arrested doesn’t mean you will be convicted.

Our expert legal team understands the nuances of DUI laws in Washington State, working on both sides of the aisle.

We offer clients free consultations to help you get started in defending your case.

After getting a better grasp on your case, we can decide to argue the test results were inadmissible if law enforcement violated your constitutional rights in any way or how the officer, who collected the sample, did not comply with federal or state procedures.