How to Be Smart If You Are Stopped By Police 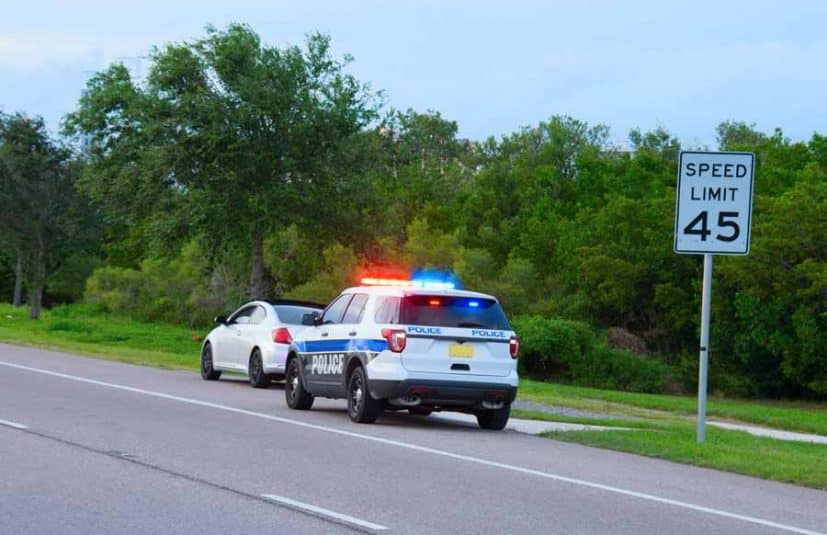 Your heart rate starts to spike as soon as your eyes spot the revolving red and blue lights in the rearview mirror.

When a police officer stops you in a car or on foot, it can be a nerve-wracking experience. However, being prepared for an interaction with law enforcement ahead of time can help ensure you don’t leave the interaction in handcuffs or worse.

What Should I Do If A Police Officer Stops Me?

If a police officer pulls you over while driving, the smartest thing to do is stay in the car and keep your hands where the officer can see them. If the officer perceives that you’re making a quick move, they might pull their weapon on you.

Next, as the officer approaches your vehicle, they will ask for your license, registration, and proof of insurance. By law, you must produce these items when pulled over. Again, keeping these items in your glove compartment or wallet will help your interaction with the officer.

For example, if you were pulled over for a suspected DUI, the officer may ask, “Have you been drinking tonight?”Then, the officer will likely start asking you questions. Your best move is to respond, “I want to remain silent, and I want to talk to an attorney as soon as possible.” If you were drinking, it’s illegal to lie to the police, and if you respond ‘yes,’ you’ve just provided incriminating evidence against yourself.

The constitution provides you the right to remain silent and to employ an attorney. When you invoke that right, the officer must stop asking you questions. Invoking this right can not be used against you in court.

If you believe your rights were violated after the interaction, write down everything you remember. Ideally, you’ll remember the officers’ badges and patrol car numbers, which agency the officers were from – such as state or local police -, and any other details.

If the police injured you, seek medical attention immediately and take photographs of your injuries.

Did The Police Have A Legal Right To Pull Me Over?

The most common reasons for someone to be pulled over are impaired driving or an issue with the vehicle. The police can pull you over if they witness you speeding, not using a turn signal, or not adhering to stop signs and red lights.

When the car is the issue, they can pull you over for broken headlights, cracked windshields, or expired registration.

An officer also can pull a vehicle over because they believe the driver is committing or recently has committed a crime. This often becomes a high point of contention and litigation in court.

What Should I Do After The Police Stop Me?

After you’ve been pulled over, tell the police officer you’d like to speak to your attorney as soon as possible. Then, when the officer allows it, call the VanWa Legal offices right away.