I Refused The DUI Breathalyzer, What Happens Now? 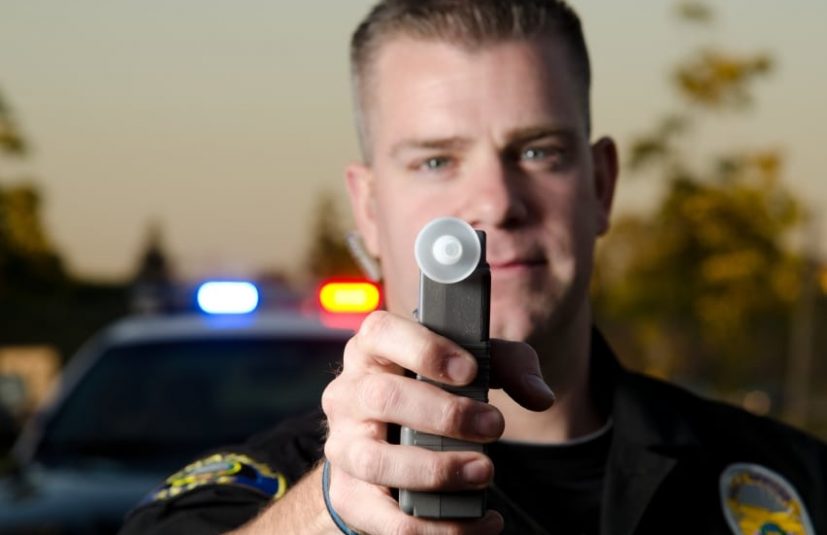 Washington is a beautiful state to live in, especially in the town of Vancouver and Travis County. However, if you aren’t familiar with the local DUI laws, you can wind up in a lot of trouble. Here you will learn what can happen if you refuse to take a breathalyzer test.

Imagine driving home after having a few drinks with your friends after work, you’re almost to your road when red and blue lights flash in the background and hear the dreaded wail of the siren.

You do the right thing and pull over. The officer asks if you’ve been drinking and you reply that you haven’t, but he doesn’t believe you. Next, the officer asks you to take a DUI breath test, you refuse. Now what?

Consequences of Refusing a Breathalyzer Test in Washington State

Due to some hardline Washington legislation known as, implied consent, your bout of rebellion could get you in trouble. Implied consent assumes that every licensed driver in the state of Washington has an obligation to take a breathalyzer test when asked by an officer.

The only caveat here is that for implied consent to apply, you must have been lawfully arrested for a DUI. If the officer violated any protocol that could make it an unlawful arrest, you’ll have more opportunity for recourse.

You can face the following consequences when refusing to take a DUI breath test:

Criminal charges and steeper penalties can be imposed if you are convicted of a DUI after refusing to take the test. The arresting officer typically informs the Department of Licensing in regards to your refusal. Your license will subsequently be suspended for a period between 2-4 years depending on the presence of prior DUI convictions.

Your Options When Your Refuse the Breathalyzer in Washington State

If you’ve already refused to take a breathalyzer test, you should consult with a DUI defense attorney at your earliest convenience. Preparing your DUI criminal defense should be a top priority, especially if you have any previous DUI convictions.

In addition to unlawful arrest, another factor that could help lighten the penalties is if the officer did not tell you about the consequences of refusing the breathalyzer test. If that’s the case, then a competent DUI defense attorney can use the officer’s negligence to your advantage in court. Little details like that can make a big difference, which is why you should tell your attorney everything. No detail is too small when preparing a DUI criminal defense.

You should know that the DUI laws in the state of Washington are completely different from those of other states like Massachusetts. For example, in Massachusetts, if you refuse to take the breathalyzer test it will not be counted as an admission of guilt and your refusal can’t be used as evidence in court.

It pays to know the law, but as a citizen, you can’t be expected to know every detail, that’s why it’s imperative that you get yourself some knowledgeable representation. Remember, having a capable DUI defense attorney is key to protecting yourself and ensuring that your rights are respected.

Do you or a loved one need guidance navigating the complex DUI and criminal justice system in Vancouver WA? Give our DUI defense attorney Roger Priest a call today to discuss your unique legal situation, the help you need is just a phone call away.