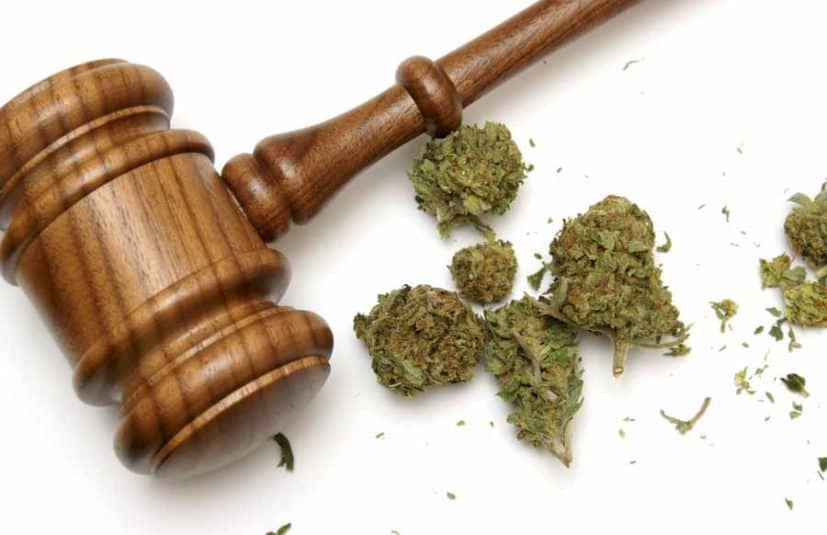 In early 2021, the Washington State Supreme Court struck down the long-standing law that made it a felony to possess illegal drugs even if you didn’t know you had drugs on you.

The decision revisited the state’s “strict-liability” drug possession law. The court said the penalties that stem from a drug conviction can violate due-process guarantees when the individual’s drug possession resulted from “innocent, passive conduct.”

While this may sound like good news, it can complicate your defense if you were arrested for marijuana possession.

How Does Washington’s New Drug Possession Law Affect My Case?

Immediately after the court decided the case, The Seattle Police Department announced that its officers would no longer detain or arrest people or confiscate drugs solely under the simple possession law.

This affects thousands of cases, but it also eliminates a potential defense many might use. Defendants can no longer simply claim “I didn’t know I had the drugs on me” when it comes to possession cases.

Previously, it wasn’t required for the State to prove the defendant knew they were knowingly or intentionally” in the possession of drugs. Now, the prosecutor is required to prove this, which adds to the evidence against the defendant.

When Washington legalized Marajuana, prosecutors saw a dip in simple possession arrests and charges that are filed, either felonies or misdemeanors. Now, the amount of drugs a police officer finds on a suspect will affect if you’re arrested or not and for evidence that the suspect knew they had the drugs in their possession.

In Washington, more than 40 grams of marjuana is a Class C felony and can come with a punishment of up to five years in jail and a $10,000 fine.

What Should I Do If I’ve Arrested On Marijuana Possession?

If you were arrested on marijuana possession, call VanWa Legal right away. Employing an attorney who understands Washington State law’s nuances will help improve your chances of winning your case.

Washington’s drug laws continue to evolve, and we will make sure your defense does as well. If the court convicts you of drug charges, the impact can be long-lasting and affect your future employment, education, and more. This means it’s essential to have a top-tier attorney represent you.

At VanWa Legal, we don’t want money to be an issue for anyone receiving high-quality legal representation. That’s why we offer complimentary consultations to jump-start your case and flexible payment plans.