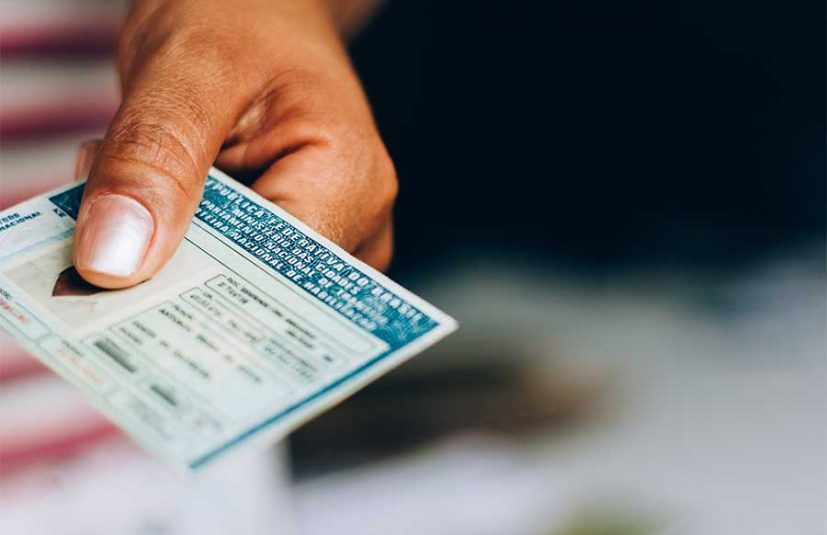 After being charged or, in many cases, only arrested with a second DUI in Washington State, the Washington State Department of Licensing or courts revoke your driver’s license. Losing your license can affect your ability to get to work, care for your family, and generally disrupt your life.

Enlisting the help of a law firm with a deep understanding of Washington State DUI law can help you reinstate your driver’s license quickly.

Does Washington State Revoke Your Driver’s License After A Second DUI?

Generally, after someone has been caught driving under the influence (DUI) for the second time in seven years, the court will revoke their driver’s license. How long your license is suspended depends on the conditions you were caught under.

It’s important to note that second offenders who are caught driving with a BAC of .08% or more or with a THC concentration of at least five nanograms per milliliter of blood typically face a two-year license suspension.

After being pulled over, if you are a second offender and refuse chemical testing, you will likely face an administrative license suspension of two years or until you turn 21, whichever is longer.

If you have been convicted of a DUI for a second time, regardless of when your prior offense occurred, the Washington State Dept. of Licensing requires you to have ignition interlock devices (IIDs) on your vehicles at least five years.

If a passenger under the age of 16 was in the vehicle at the time of your second offense, you would be required to have IIDs for at least five-and-a-half years.

How Do I Reinstate My License After It’s Been Revoked After A Second Time?

After your second DUI offense, the Dept. of Licensing will set a time for your license to be suspended. Your first option is to let this time frame pass and then provide the court with an SR-22 Financial Responsibility Form and pay a $75 fee. You may also need to pay the fee for a new license.

Your second option is to seek treatment and request a hearing. When you’re convicted of a drug or alcohol-related offense, you will be required to obtain an Alcohol/Drug Assessment Treatment Report from a Washington State certified agency.

If the hearing examiner does not rule in your favor, you have the right to file an appeal.

What Should I Do If My Driver’s License Has Been Revoked Because Of A DUI?

If the courts or the Washington State Dept. of Licensing have revoked your driver’s license due to your second DUI offense, contact the Van Wa law firm right away. We offer free consultations to help you obtain the best legal defense for your case.

Our team can help you start the process of getting your license and your freedom back.