What Defines An “Assault With a Deadly Weapon” Charge? 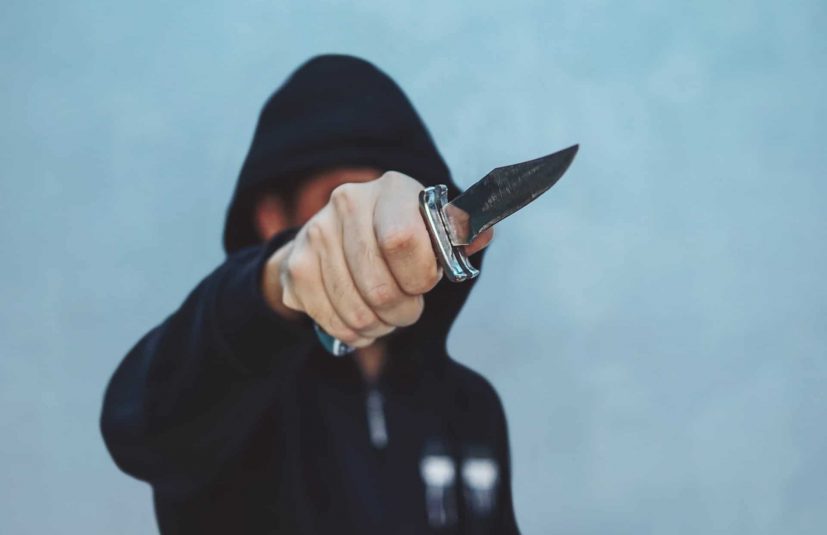 How Is Assault With A Deadly Weapon Charge Classified In Washington State?

What Is Considered A Deadly Weapon In Washington State?

When thinking about a deadly weapon, your mind might go to a gun or a knife. These are both considered deadly weapons, but in court, the prosecutor wouldn’t need to prove these to be deadly weapons to a jury because it’s evident [4]. But the legal definition for what constitutes a deadly weapon is much broader than these obvious items.

In legal terms, deadly weapons are considered objects that can cause substantial bodily harm. This can be a car or a baseball bat because if you drive into someone or hit them in the head with a baseball bat it can be deadly.

Depending on how the attacker uses certain objects, everyday items can be escalated to deadly weapons in court, such as shoes, rocks, or pocketknives [4].

The human body can also be seen as a deadly weapon, based on the amount of force applied during the attack or diseases the body carries, such as HIV. If the attacker is HIV positive and has unprotected sex with someone without disclosing their status, this can be charged as Assault 1 with a deadly weapon [4].

What Is The Punishment For Assault With A Deadly Weapon In Washington State?

The punishment for assaulting someone with a deadly weapon will vary based on the force used and the injuries inflicted on the victim. Since assault with a deadly weapon is considered a felony, there is a high risk of prison time. In addition to or instead of prison time, the defendant may be fined. The defendant’s previous record will also be considered during sentencing.

What Should I Do If I Have Been Charged With Assault With A Deadly Weapon In Washington State?

If you’ve been charged with assault with a deadly weapon, reach out to the team at Priest Criminal Law immediately. Our team of esteemed attorneys have years of experience defending Assault 1 charges. We can help you build your best case with the goal of an acquittal or a lesser sentence.