What Is Legally Allowed by the Police In a Traffic Stop In Washington State? 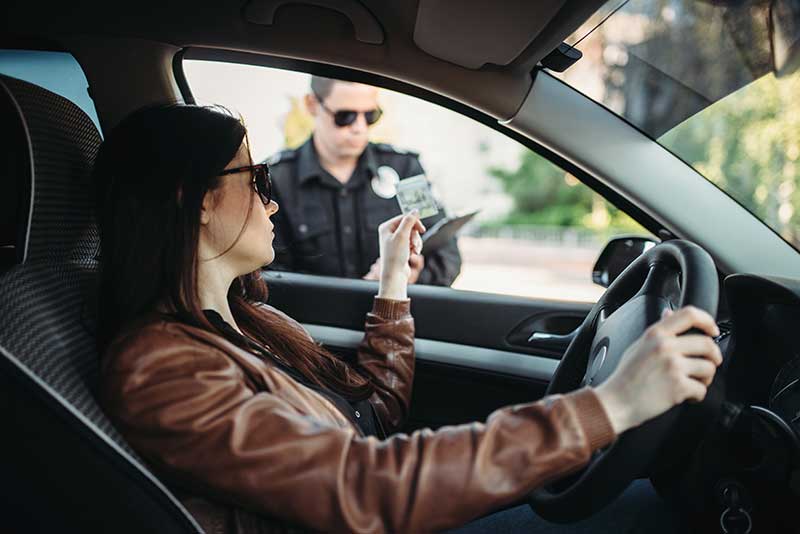 While driving down the road, few things cause more anxiety than seeing flashing red and blue lights in your rearview mirror.

Maybe you knew you were speeding to get home, or you’re unsure what you did to warrant the police pulling you over.

Regardless, given recent social movements highlighting injustices committed by the police, you may be wondering what police can legally do at a traffic stop and what you should do to help the encounter go smoothly.

What Should I Do If I Am Pulled Over In A Traffic Stop By The Police In Washington State?

If the police pull you over in a traffic stop in Washington State, pull to the right side of the road as quickly but safely as possible. Turn off your engine and wait for the police to approach your car. Refusing to pull over will incur heavy fines and punishment.

Don’t do anything you weren’t asked to do. This even includes giving license and registration until you are asked. If the officer requests you exit your vehicle, do so slowly.

The Washington State Attorney General’s office recommends, “Above all, be cooperative, patient, and polite, following all orders. If you feel that the police mistreated you in any way, call the agency for which the police officer works.

What Can A Police Officer Legally Do At A Traffic Stop In Washington State?

Police officers who make a traffic stop — regardless if you feel the stop was warranted or not at the moment — are legally allowed to do the following:

Police officers may make what’s called a “Terry Stop” of vehicles. If the officer reasonably suspects that you committed, are committing, or are about to commit a crime, they can pull you over. The police officer is not required to have probable cause to arrest the individual at that time — reasonable suspicion that the individual is involved in criminal activity is enough.

However, a police officer must always inform you why they pulled you over.

What Can I Say No To During A Traffic Stop In Washington State?

During a traffic stop, you can legally say no to a police officer in the following situations:

Police officers also can’t prolong your traffic stop beyond the time “reasonably necessary to complete the stop and write the ticket.”

What Should I Do If I Think The Police Broke The Law During A Traffic Stop In Washington State?

If you think a police officer did something not legally allowed during a traffic stop in Washington State, try to get the person’s full badge number while on the scene. Next, contact an attorney at VanWa’s offices.

We can offer you a free consultation, so you understand what your rights were and guide you on the proper next steps.