What is the Difference Between a Misdemeanor and Felony DUI in Washington State? 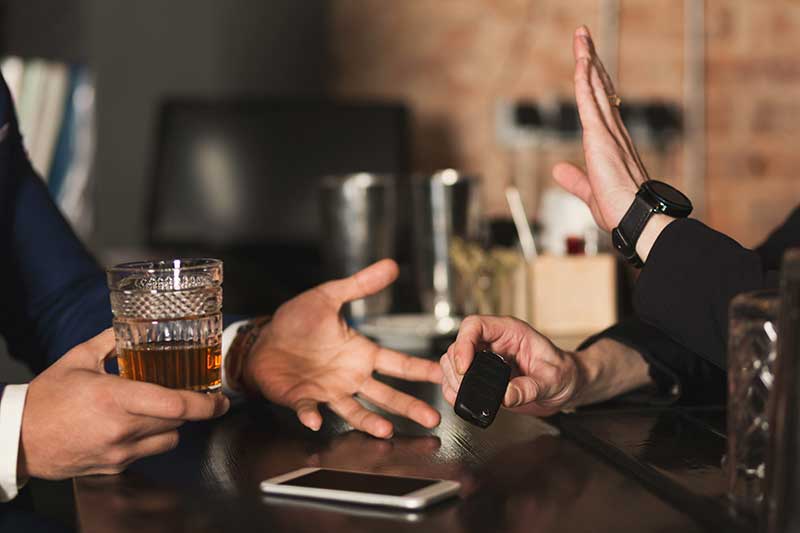 Driving under the influence of drugs or alcohol can incur heavy fines, license suspension, and even jail time. However, certain factors determine whether Washington State’s legal system deems your infraction a misdemeanor or felony.

Understanding the difference between the two and the contributing factors to how the court classifies a misdemeanor versus felony DUI can help you defend yourself and prepare for what’s ahead.

How Does Washington State Determine Between A Misdemeanor And Felony DUI Charge?

Washington State law determines between a misdemeanor and felony DUI charges based on several factors, such as how many DUI convictions you’ve had in the past, if drugs were involved, and your Blood Alcohol Content test and results.

Felony charges possess more serious consequences than misdemeanors, and typically an “aggravating factor” must be present for the prosecutor to elevate the charge to a felony level. Aggravating factors can include driving without a license, previous DUI convictions, etc.

A court will elevate a DUI conviction to a felony if:

What Are The Main Differences Between A Misdemeanor And Felony DUI Charge?

The main differences between a misdemeanor and felony DUI charge rest in the severity of the charges and the consequences. However, all Washington State DUI convictions require some minimum jail time.

In Washington State, a misdemeanor DUI’s punishment ranges from 24 hours to 90 days in jail and up to a $1,000 fine. Your BAC results or if you refused a BAC test will determine the jail sentence length.

A gross misdemeanor’s punishments can range from 364 days in jail and up to a $5,000 fine.

If you’re charged with a felony, the punishment is sentenced under the Sentencing Reform Act guidelines. Under the SRA, your prior DUI convictions within the ten-year window count as “points” against you. With three prior points, the judge will sentence you to at least 13 months of jail time. Felonies are also charged in Superior Court, opposed to District Court for misdemeanors.

What Should I Do If I Am Being Charged With A DUI In Washington State?

If you have been charged with a DUI in Washington State, contact VanWa’s offices right away. Our team has vast experience navigating the complex DUI laws of Washington State.

VanWa’s legal team offers free consultations to prospective clients so you can understand how the details of your case may affect the result.